A Man in Recovery’s Point of View: Seeking the Opportunity, not the Obligation.

Novak draws the audience in to a discussion as he details his journey with substance abuse, his revelation and finally achieving sobriety after 13 inpatient treatment attempts. His is a story of perseverance. Now, with 6 years of sobriety, Brandon is a Certified Intervention Professional and he shares tools and tips of how he has helped hundreds of families with interventions and working the 12 Step Program. Brandon’s speaking session can be tailored to a corporate audience and is a great motivational tool. Brandon gives inspiration to people to continue living their best lives, coming from a place of gratitude and acceptance. Oftentimes, we judge people so quickly in our personal lives and in the business world. Brandon takes the audience through a journey of seeing themselves and their peers as people from all walks of life and to use their struggles as fuel to be even greater than they could ever imagine. It’s about living life to your fullest potential. Your darkest times whether they are health issues, personal or financial, your story can serve as someone else’s survival guide.

Born in Baltimore, Maryland, Novak began skateboarding at a young age and was noticed by Tony Hawk shortly after. Novak has struggled with heroin addiction for most of his adult life. After countless trips to rehab, he got clean in 2015 and has been sober since. He has subsequently become an outspoken advocate for addiction recovery known for his speaking engagements and media appearances.

His first book, Dreamseller, is one of Amazon’s top addiction memoirs, and his life affirming message, “If I can recover, so can you” is an inspiration to all those who hear him.

A television star turned inspirational life coach; Brandon Novak is truly a one-of-a-kind story. He speaks to people from all over the world about the disease of addiction, education, prevention, and also motivational and positive speaking. 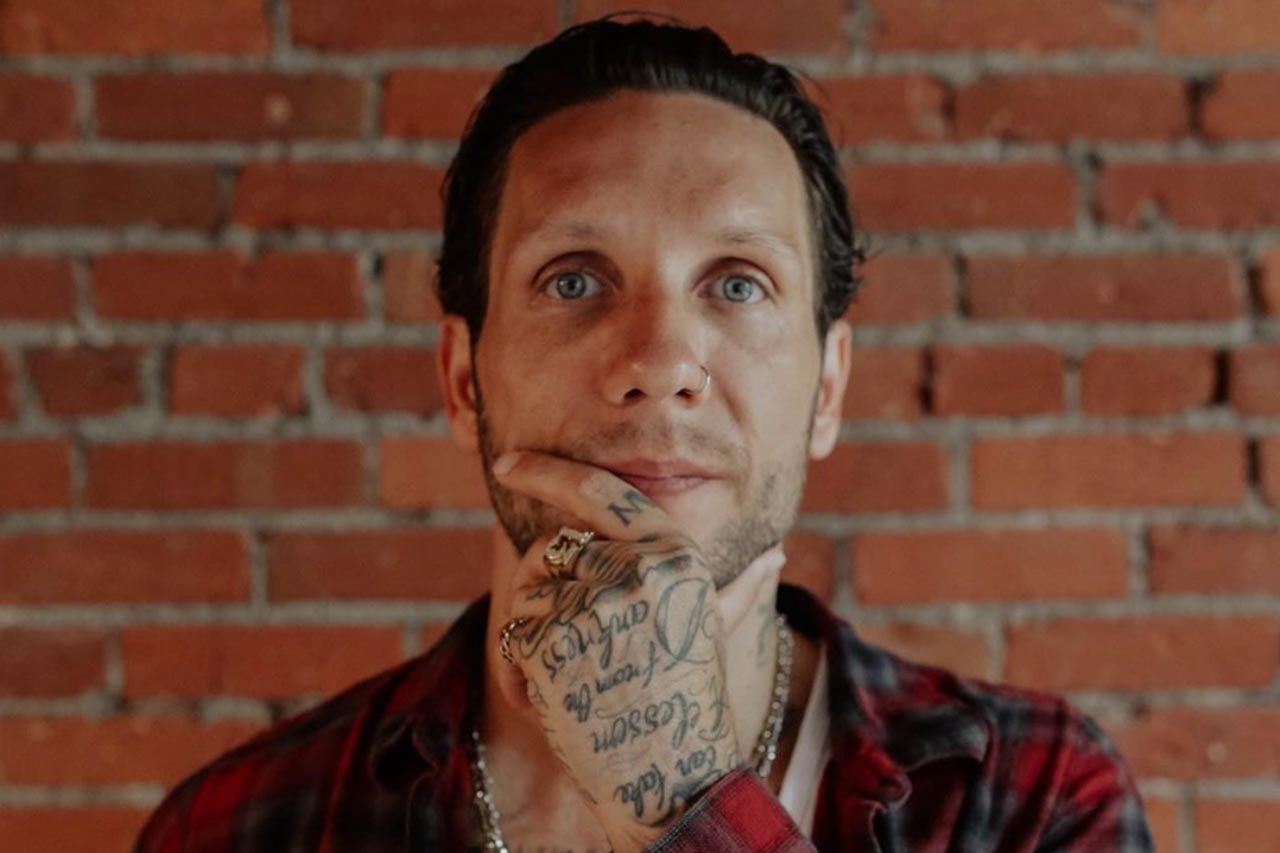 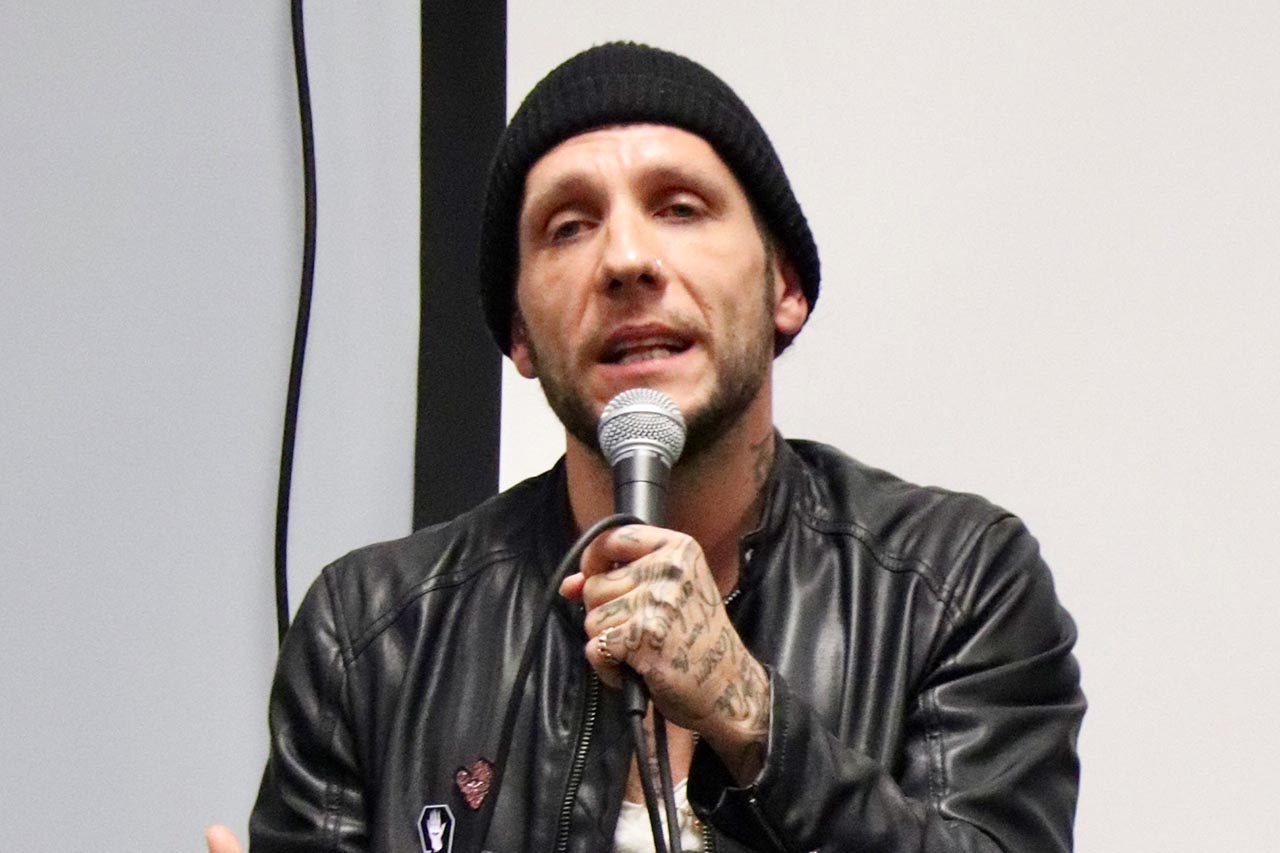